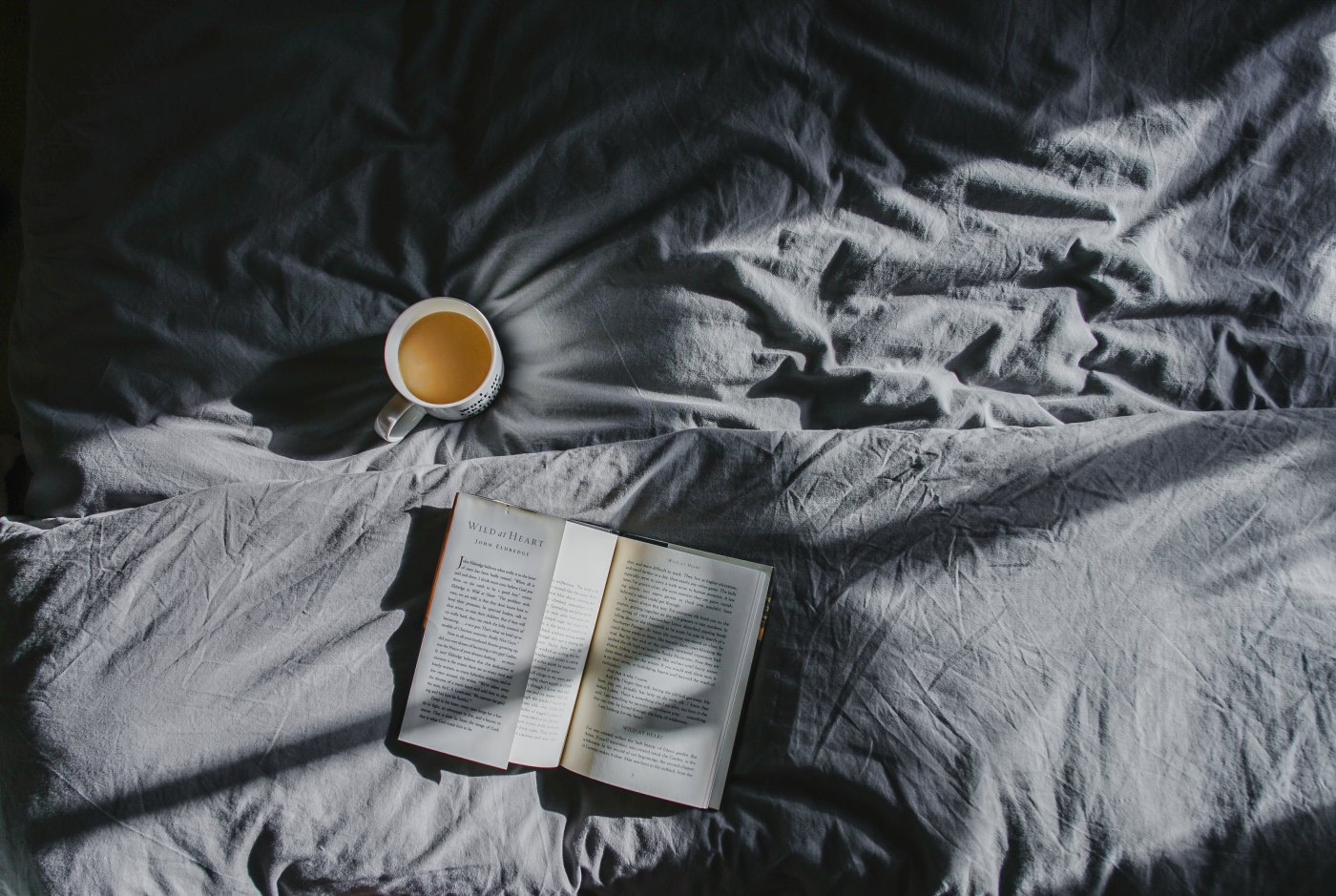 It’s been a hard few months. We’ve all been surrounded with stories, memories, and discussions that have brought pain, introspection, and anger. So many of these conversations have been enlightening, freeing, and cathartic. Many of them have also brought to light the darkest parts of ourselves – as survivors, as unknowing abetters, and even as assailants.

We live in a world that is inherently structured by power, and has, for centuries, been largely influenced by sexual power. Whether we’re taking about an intrenched patriarchy, or by the marketing universe in which “sex sells” was the central pillar, we’ve been trapped in a narrative in which some (generally straight white men) make all the decisions, and the rest of us are left with the consequences.

I’ve personally seen this play out in so very many ways. My career. My sexual experiences. My judgement of other women. My outrage, dismay, and…. acceptance of the status quo. I can’t help but wonder – Have I played into hands of sexual oppression every single time I’ve faked an orgasm? When I put on make-up each morning, am I reinforcing stereotypes and sexualization that I don’t agree with? When I back down in a confrontation, is it because I’ve been socially trained to believe I am less?

And then I come to question the very venue in which I have chosen to escape. I write romance novels. I think they’re fun, and escapist, and something that captures my imagination and allows me to play out fantasies impossible in my day-to-day life. I write contemporary fiction, in which romance, attraction, flirtation, vulnerability, and even consent are grappled with from many angles. My female characters aren’t the wilting lilies or nubile neophytes of yesteryear. My heroines are empowered, complicated, intelligent women. And yet…

I’m writing stories in which the central conflict/narrative/crux love and relationships. On occasion I feel like the worst feminist in the world.

My novels features relationships, not just sex (which, to be clear, is perfectly wonderful for many authors/readers out there). I also choose distinctly to never feature the “virginal” archetype, nor place any weight whatsoever on the sexual history of either party – I find those narratives boring, unrealistic, and preachy. I want my readers to relate to the sexual choices my characters make – hopefully with a high level of comfort, though there are probably things I explore than make many somewhat uncomfortable.

The reason I write novels about relationships is not because I’m fascinated with falling in love, but because I find it fascinating what happens after two people feel that pull and decided maybe they want to follow it. I think it’s way more interesting the way people face challenges together, rather than come together (pun intended).

I’ve read some really terrible romance novels. I’ve read sex scenes that are tantamount to rape. I’ve read scenes where consent is so twisted, I get nauseous just thinking about them. I’ve read trope after trope about a female character’s virtue and the big-strong-man who protects it.

What I want to read and write are realistic(ish) situations where two characters discuss their sexual preferences in a way that is absolutely erotic, and yet furthers their connection and the plot. My favorite authors manage to do this (I aspire), and it’s this intersection of empowerment, sex, and narrative that enthrall me. THIS is why I read/write romance. This is where I learn, practice, imagine, and grow. I want to take something away from the novel I’m reading/writing, and I hope that that “thing” is a new way to take my own pleasure, or to communicate that to my partner; perhaps a new fantasy, or imagining that I can use in my sex life; or maybe it’s just that little bit of swagger in asking myself “What would Claire do in this situation?” or, “How would Elizabeth make her preferences known?”.

Romance novels have a unique role to play in the sexual education and imagination of people everywhere – and in this time of #MeToo and the empowerment of those who are sexually subjugated, I think they play a pivotal role in the reimagining of how we all view the best and most interesting parts of love, sex, and romance.